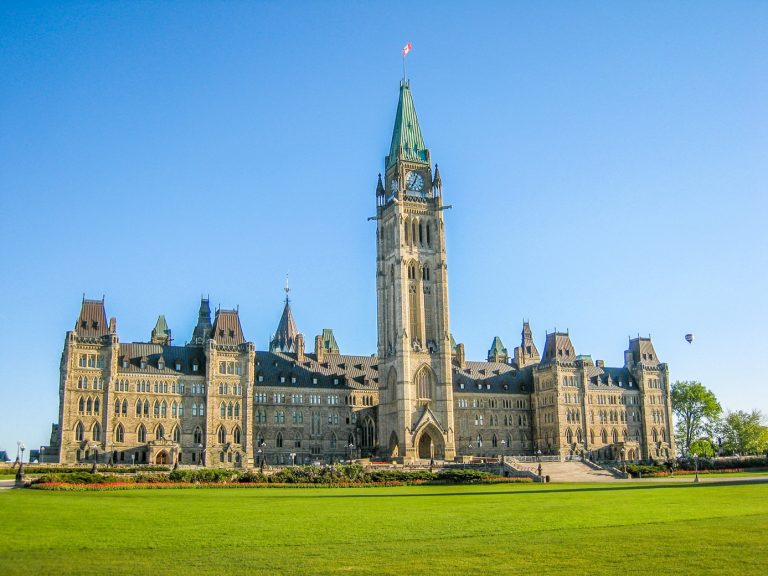 It originally contained several classes of complaints, but two years ago all parties agreed to focus on the initial settlement efforts on survivors and their descendants.

That, they said, was to ensure they would get compensation during their lifetimes.

The lawsuit was launched more than a decade ago in a bid for justice for day scholars, who were abused while attending residential schools, but who were no eligible for the 2006 settlement for full time students.

It’s the first time Ottawa is compensating bands and communities as a collective for the damages related to residential schools.

“While settlements that are being announced like these today do not erase or make up for the past, what it can do is help address the collective harm caused by Canada’s past.”

Miller says the settlement is being guided by several key issues the revival and protection of Indigenous language, and culture, the protection and promotion of heritage and the wellness of Indigenous communities and their people.

Individual bands will decide on which of those pillars to focus and will develop ten year implementation plans.

Miller says the $2.8 billion settlement will be put in an independent, not-for-profit trust.

More terms for the settlement will be released next month, and approval will take place at the end of February, followed by an appeal period.

A small lot in downtown Juneau is at the center of a dispute between the state of Alaska and the U.S. Department of the Interior. It’s the latest development in a years-long land back effort by the Central Council of the Tlingit and Haida Indian Tribes.

It essentially creates Indian Country – a small spot where tribal law would apply.

The lot is less than 800-square feet. But Peterson says the decision is about more than just the land. It’s about tribal sovereignty and self-determination.

“These lands were unlawfully and illegally taken through the years. We’ve legally and lawfully tried to get them back.”

The State of Alaska is challenging the decision in court, saying it undermines key terms of the Alaska Native Claims Settlement Act by creating a reservation.

Rules around whether Alaska Native tribes can put land into trust have changed with presidential administrations over the last several years.

But under the Trump administration, the Interior Department withdrew the revision. Then, under the Biden Administration the department issued a new opinion, allowing land to be put into trust for Alaska Native tribes again.

Peterson says the state’s lawsuit is setting the relationship between the state and tribes back.

“This endangers all applications for future land to trust for all tribes, not just Juneau, not just an urban center, but all the rural applications.”

The Interior Department also has pending applications from two other tribes in Alaska.

Get National Native News delivered to your inbox daily. Sign up for our newsletter today. 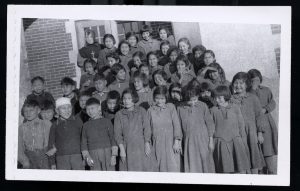 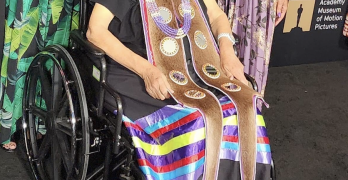 Watch the funeral Requiem Mass for Sacheen Littlefeather from St. Rita Church in Fairfax, CA. Plus, find out how you can honor her memory and send condolences.

NASA Commander Nicole Mann (Wailacki) already made history as the first #Native woman in space. Today, she answered questions from Indigenous journalists including ours during a live stream from the International Space Station, starting at 12:40pm ET. 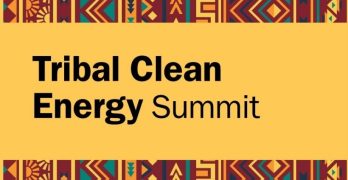 The Biden administration held a government-to-government summit in Washington, D.C. this week with tribal leaders to focus on clean energy. Watch both days and Antonia Gonzales’ conversation with Wahleah Johns, director of the Energy Department’s Office of Indian Energy Policy and Programs

More In the News

Get the latest from National Native News

Sign Up Now
For Email Newsletters you can trust.

Thanks to Our Underwriters

We use cookies to ensure that we give you the best experience on our website. If you continue to use our site, we will assume you have given your consent. Click here to opt-out.